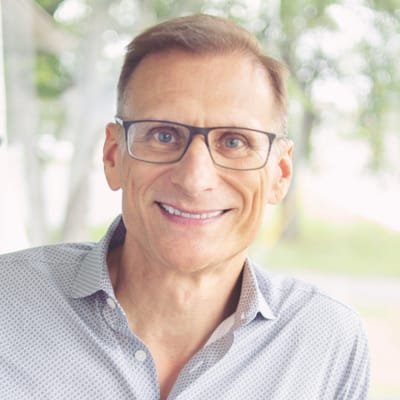 It was the music business that brought me to Nashville over 30 years ago, but it is my love for Music City that keeps me here. Originally from Vermont, I have found Nashville to be a great place to live, work, and play.

With prior experience in the music industry as a songwriter, keyboardist, and producer, I now focus on helping my friends and neighbors as they buy and sell the homes that make Nashville living so rewarding. I’ve lived in the historic Belmont/Hillsboro neighborhood, north Williamson County, Inglewood, and now reside in West Nashville.

My community involvement includes past and present volunteering with Boy Scouts of America, Nashville Food Project, Room in the Inn, Nashville Cares, Belle Rive Homeowners Association, Habitat for Humanity, and the City of Brentwood Tree Board [See video about serving with Tree Board here].

10 RANDOM THINGS about me you may not know (even if we’ve been friends for many years):